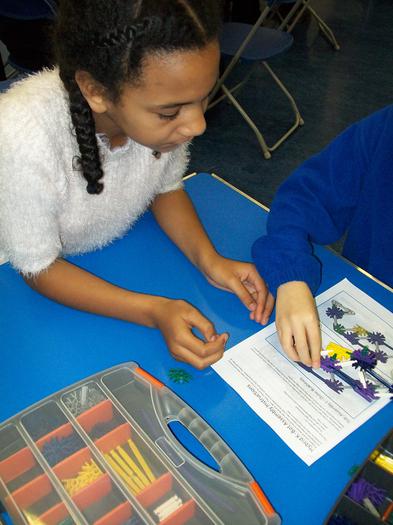 Today we hosted a gifted and talented afternoon and invited 4 other schools to join us.

The afternoon was led by Ian Botwright, who builds robots and competes in Robotwars (If you are a fan of the TV show his robot is called 'Conquer')

The pupils had to build a basic robot using K-NEX, add a battery operated motor and transmitter and control it during various activities.

They had to modify the robot for each activity

set - this included adding something to catch and move a ball for a game of robot football. 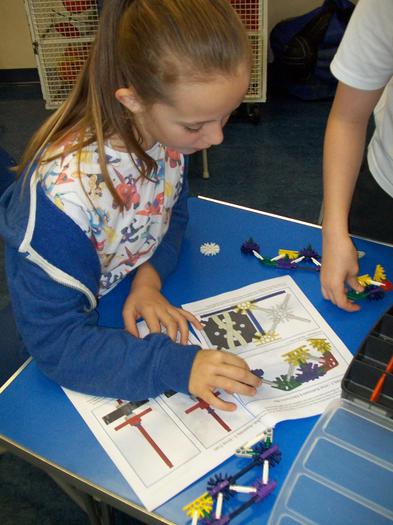 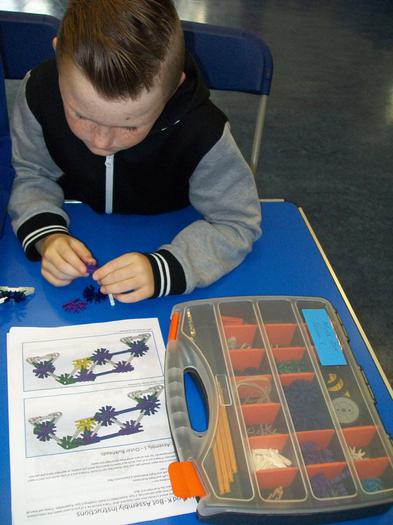 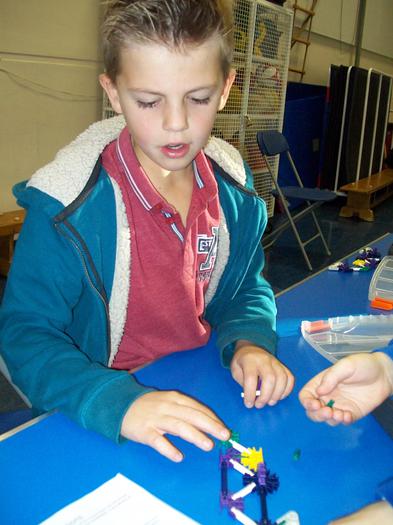